With our Jet Ski Tours we are able to offer you the opportunity to tour the world famous Jurassic Coast on a Jet Ski – the first and only company to offer this unique experience. This thrilling experience is open to all and will guarantee that you’ll have the experience of a lifetime on a […]

A stunning location on the Jurassic Coast helps makes Nothe Fort an unforgettable place. This museum is one of the top local attractions for the whole family and it takes you on a journey through the history of the coastal defences in Weymouth. Nothe Forte is one of the most well preserved Forts of its […] 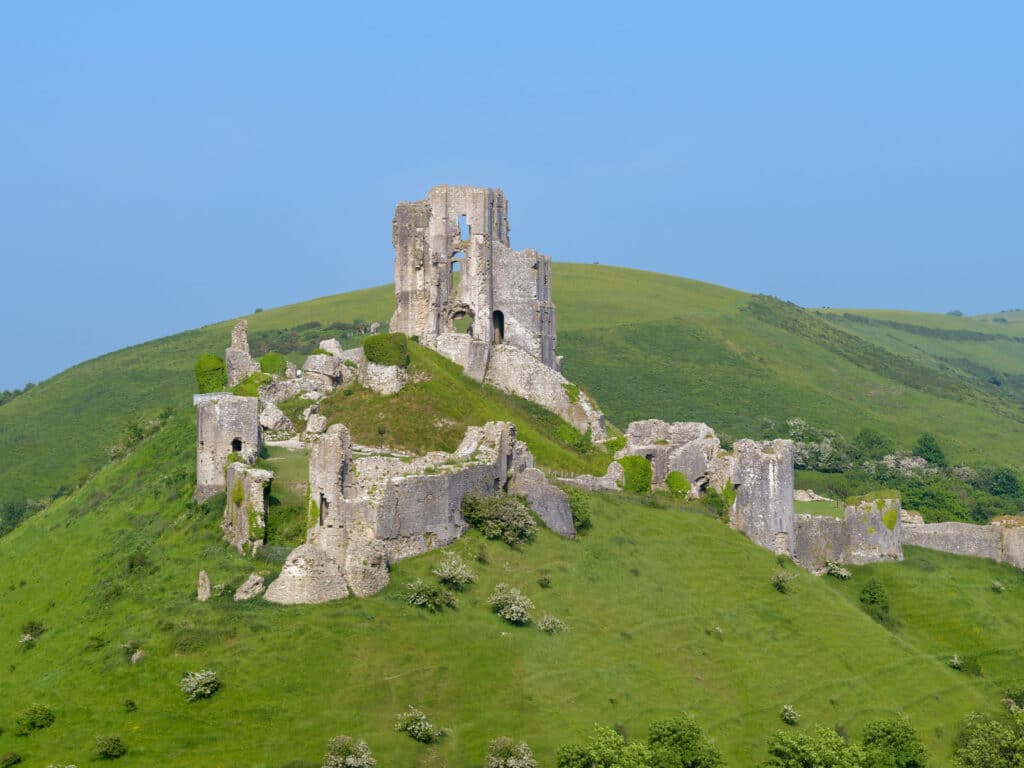 Corfe Castle is a spectacular ruin that rises high above the picturesque village of Corfe in Dorset. The fortification has been a landmark in the local area for centuries and it has played an important role in the history of England, as it’s thought to be one of the first castles to be built here. […] 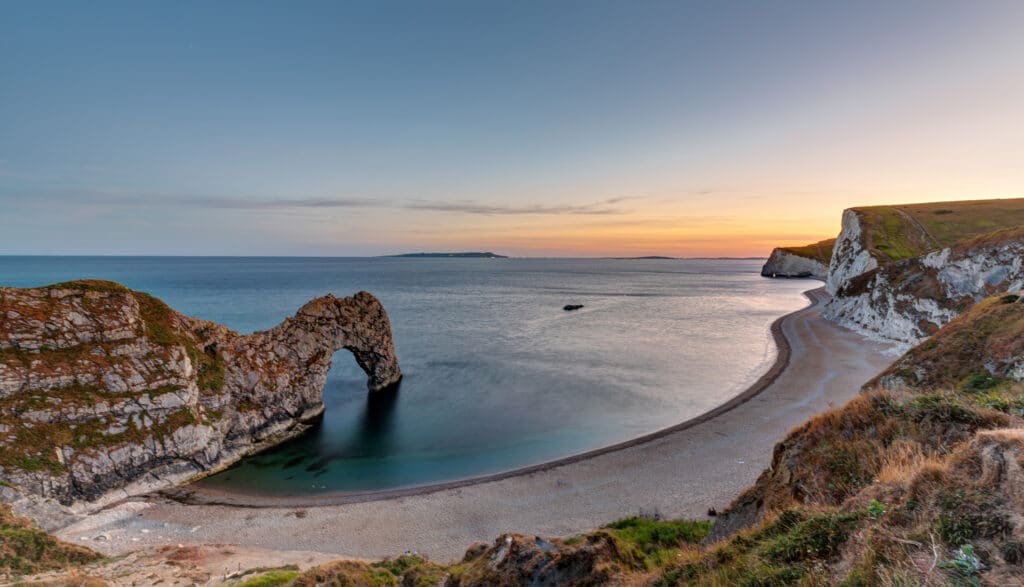 Durdle Door is a natural limestone arch on the Jurassic Coast near Lulworth. It is the largest natural arch in south-east England and was naturally formed approximately 10,000 years ago. It’s an extremely popular tourist attraction and was designated as a Site of Special Scientific Interest in 1987 because of its geological significance. Durdle Door […] 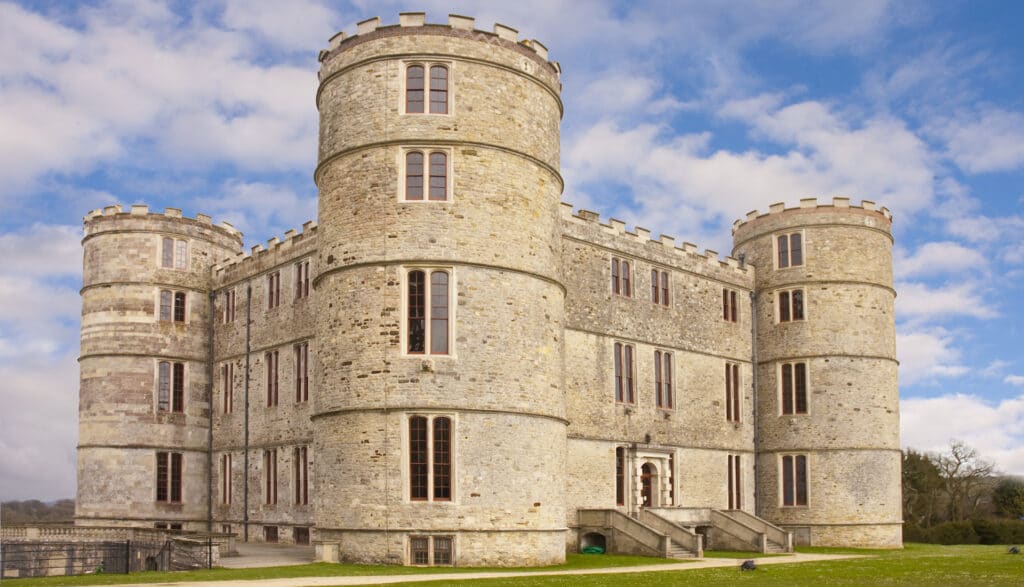 Lulworth Castle in Dorset is a magnificent building, built in the 17th century, and steeped in history. For centuries, the Weld family, the current owners of the Lulworth Estate, used it as a hunting lodge to entertain aristocracy and royalty. In a pioneering partnership with English Heritage, Lulworth Castle has partly been restored after being […] 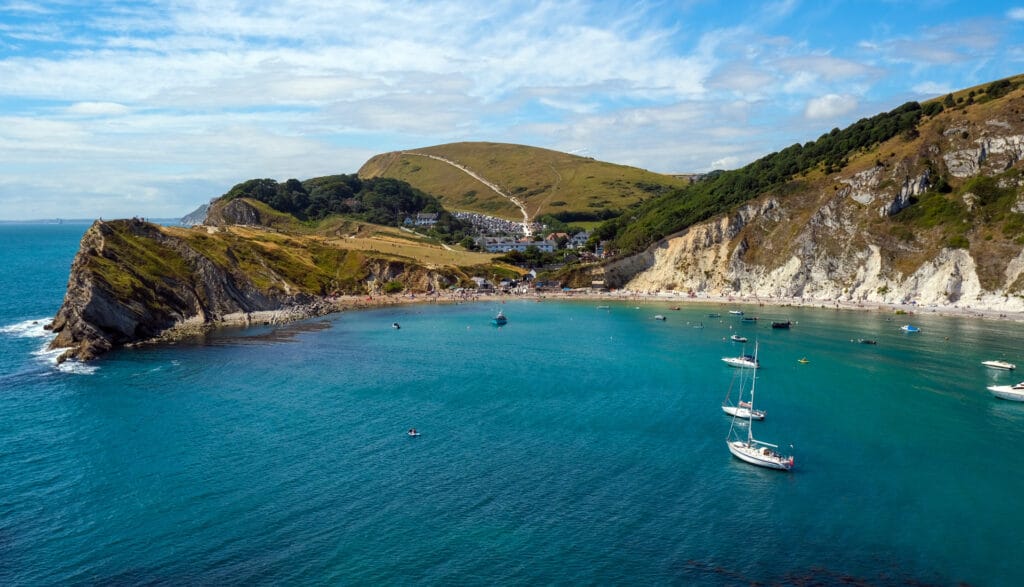 Lulworth Cove is a breathtakingly beautiful natural cove and is one of the world’s finest examples of this type of geological formation. It is known for its views of the stunning Jurassic Coastline, and it’s a popular destination for geologists, climbers, artists and walkers alike and attracts a great deal of visitors each year. It’s […] 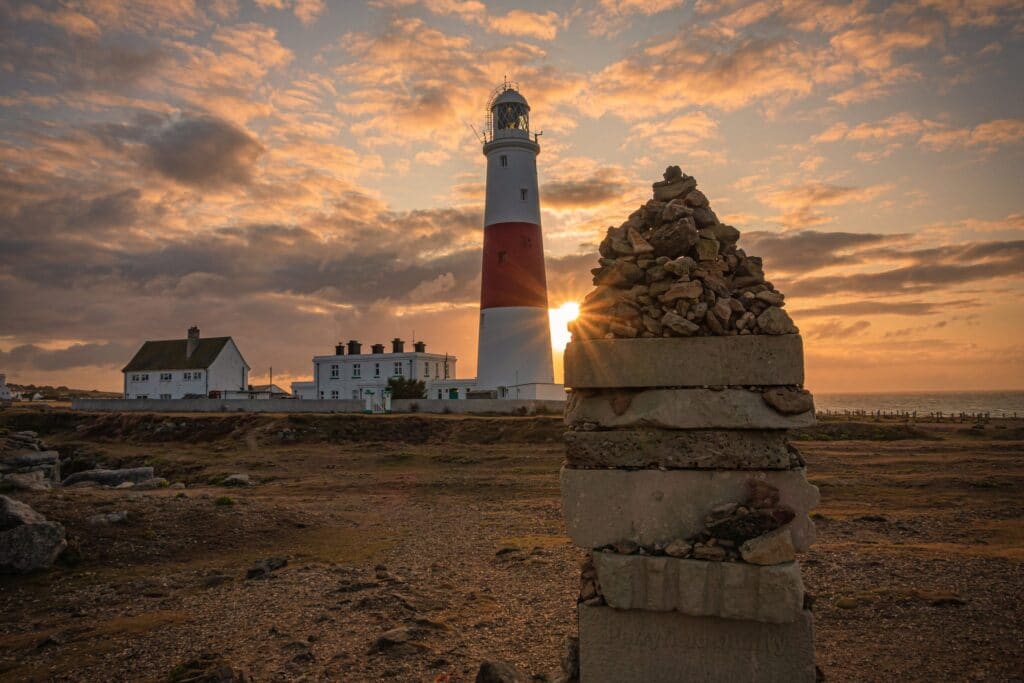 Portland Bill is perhaps best known for its lighthouse, which is painted in distinctive red and white stripes, and is located at the southernmost tip of the Isle of Portland. During a guided tour, visitors are welcome to climb the steep steps of the lighthouse. You can enjoy impressive views of the English Channel from […]

The Tank Museum is located on the site of the World War I tank training centre in Bovington near Wareham. The museum’s collection of military vehicles is regarded as one of the best in the world with over 300 tanks on display including the first ever manufactured tank, Little Willie. Throughout the museum there are […]

Monkey World is a purpose built animal sanctuary in Dorset where visitors are able to see primates from around the world. At this unique monkey and ape rescue centre there are many enclosures occupy the sprawling 65-acre sanctuary all for the benefit of preserving numerous endangered species. After travelling the world and studying many different […] 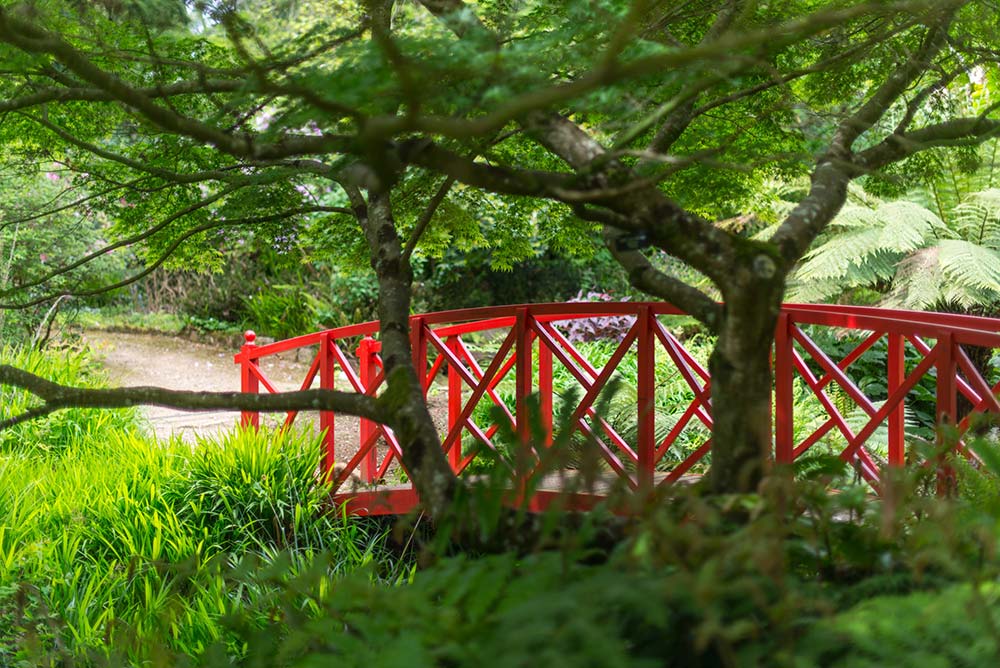